Deal with and measure the energies of your team : sociodynamics

in Facilitate your team // Win support and mobilise your team

Do you need help to measure the attitudes of the members of your team and adapt your managerial strategy accordingly ?

Use  a vital reading grid : sociodynamics.

It was invented by J.C Fauvet (« L'élan sociodynamique » is his – pretty complex - work of reference ).

It is based on the observation that when faced  with attitudes that change over time and when moving from one project to another, the manager needs  to be able to  adapt his managerial style.

What characterizes sociodynamics is that it doesn't describe behaviors that are imprinted in private individuals (such as MBTI or social-styles) but rather deals with conjunctural attitudes : those chosen by a member at a given moment.

The obvious advantage to that is that we are talking about things that we can do something about. 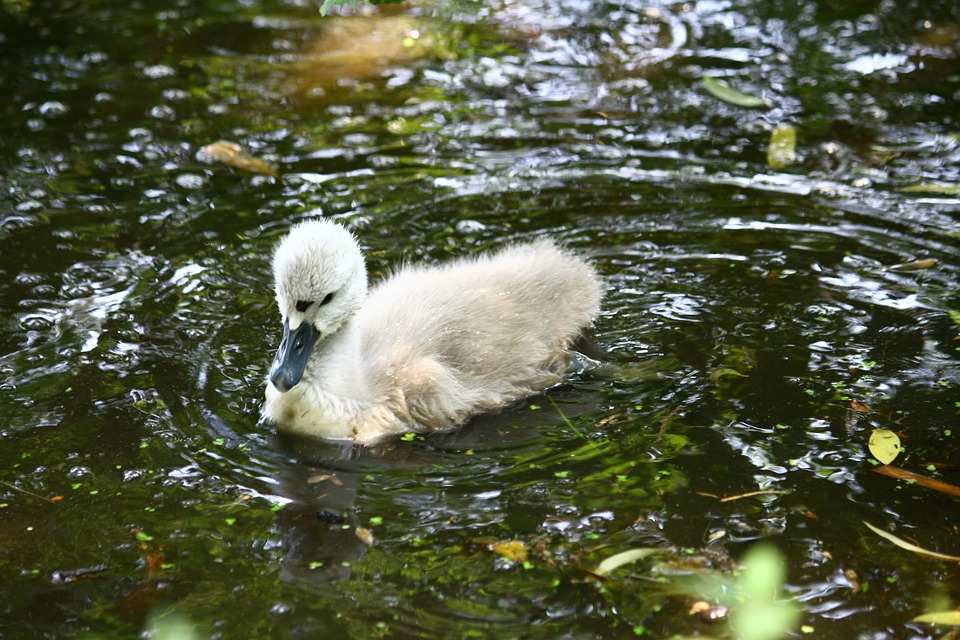 As in Anderson's fairy tale "the Ugly Duckling" (1854 ), sociodynamics encourages us to see that things are not  always what they appear to be.

What is it about ?

1.There is no such thing as a "two attitudes only" : "those in favour "and "those against","the good guys" and "the bad guys"

Each person develops synergy (collaboration energy) and antagonism (critical and creative energy) at the same time; 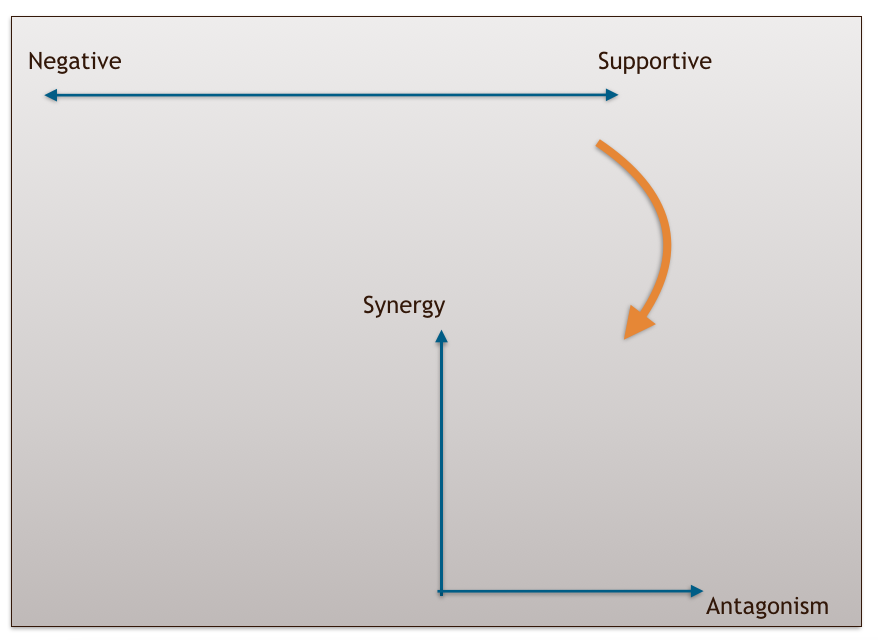 For example : I agree with the objective and the main axes but I feel such and such solution is impossible.

It is important for the manager who will then be able to use this synergy to value antagonism ;  this obviously implies assuming good intentions in people.

The attitude of a team  member is the result of an equilibrium between  synergy (collaborating  with your project )and antagonism (using his own judgement either to improve it or  to destroy it .)

This is detailed in "the partner map ".

2. Measuring antagonism and synergy is based on acts not intentions

This is important because it avoids condemning  your collaborators for alleged intentions and makes it possible to approach them in a different light even if you have been working with them for a long time.

3. All « positions » are equal , and not good or bad in themselves.

Without that stance, instead of having a management tool, we have  a pernicious one that categorizes and labels people for attitudes that are, by définition (fortunately), unstable.

What is used for ?

-To step back and assess a situation within the team, without help or outside view : what stage is the project at ? How do I get my project out of the deadlock it is in ? How is my team ?

-To share thoughts with managers about team members engaged in the same project, using the same words.

-To establish a managerial strategy that is adapted to the situation the team is in. The most efficient is the strategy of the allies.

-To make choices : which words are best suited to mobilize  a group ? Prioritize who is to be coached ?

No testimonials have been posted at this time.

Bring my contribution to
this page